Today was literally my first bike ride on a road bike since I was about 10. It looked promising, I’d bought all the cold weather gear, though couldn’t justify a colour scheme matching jacket, so bright orange was the order of the day!

First things first I had to attach all the bits and pieces I’d bought for my bike over the months; Garmin Edge 1000, Garmin Speed and Cadence Sensor, bottle cages. Then remove the bits that were surplus to requirement; bell(!), front, rear and wheel reflectors. I ‘agonised’ over placement of the Garmin and ended up opting for the stem rather than out front and it seemed to work pretty well.

The weather seemed to be on the positive side, a nice crisp winters day, no clouds, blue sky etc 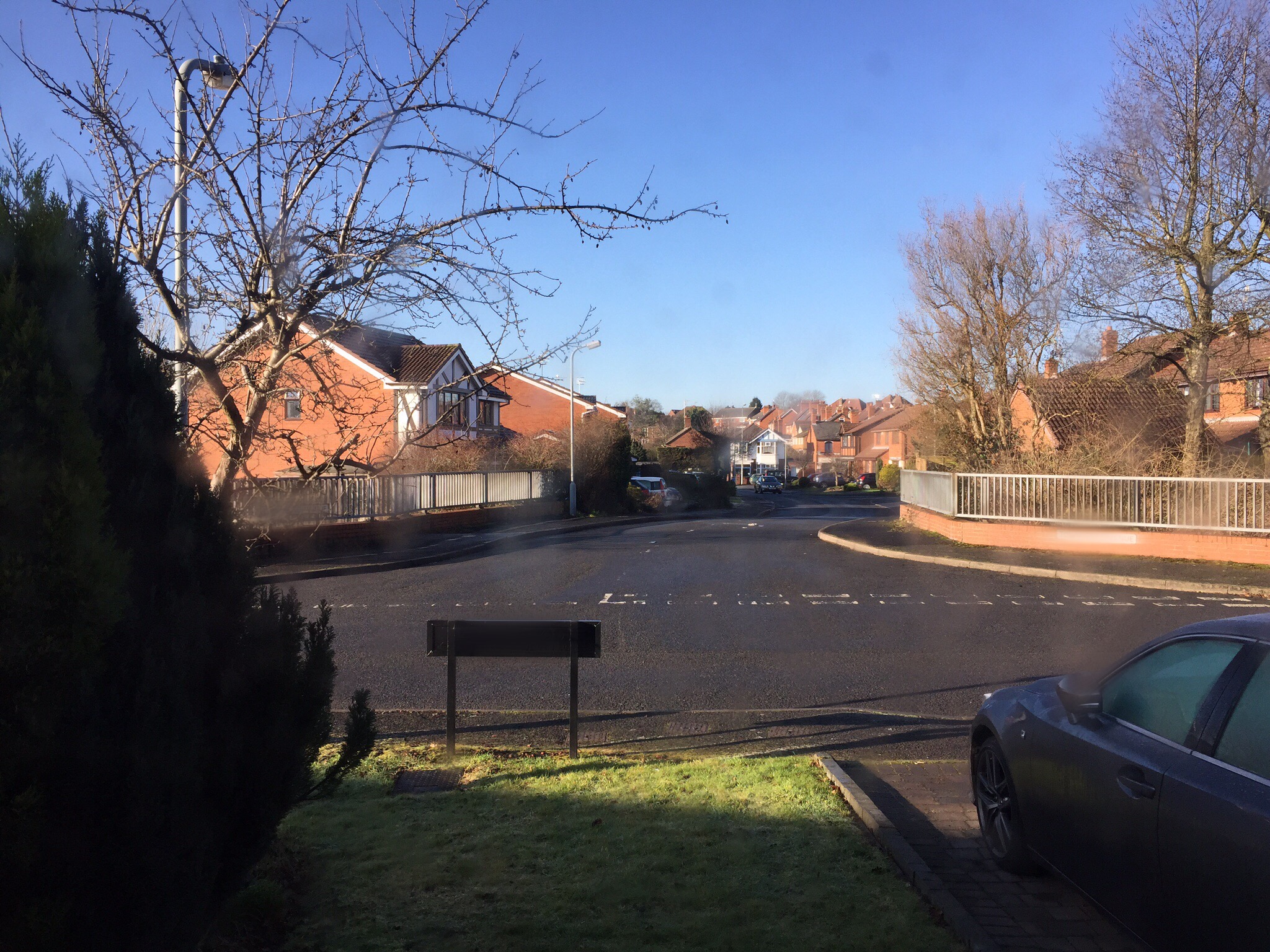 until we set off and then within 15 minutes it was zero degrees Celsius, raining and would later turn into sleet… Lovely! 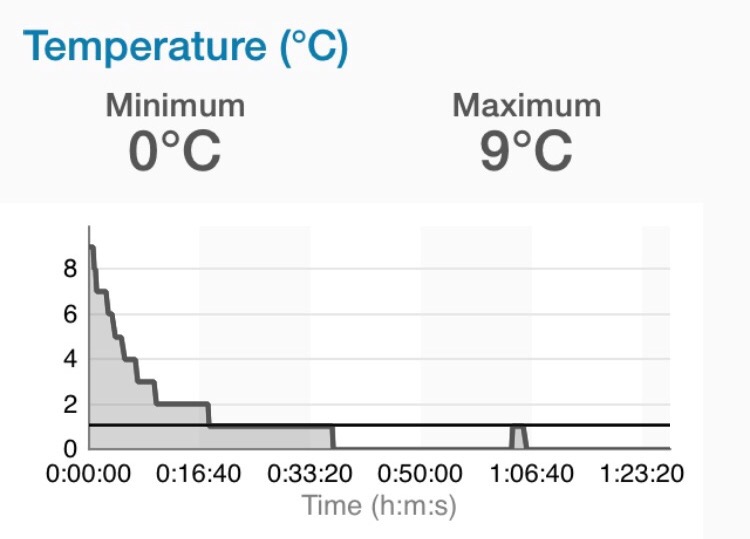 We had originally intended to do the cycle leg of the Halesowen Triathlon but Anth had driven that way and reported crazy traffic. As such, we decided to head off around the Clent Hills instead. I don’t think either of us had realised quite how hilly the route would be though, despite the subtle clue in the name. A total elevation of 350m including one continuous climb of just shy of 100m elevation!

I learnt a few lessons today:
1. I need to practice unclipping from my cleats – 3 falls giving a grazed knee and bruised finger where it got trapped in the brake.
2. I need to practice clipping into my cleats. I was improving but still struggled at times to get back in solidly.
3. I need to improve my fitness.
4. I need to work on keeping a smooth cadence, by anticipating when I need to change gear, rather than reacting.
5. I’m really glad I watched a video clip recently on how to deal with a speed wobble as I had a fairly major one at 40+ kph which was not fun!
6. It’s a good idea to have lights in winter as it can get dark really quickly when the weather is dismal.

All that said I had a really enjoyable ride out, even if I did feel like death at the top of the evil climb!